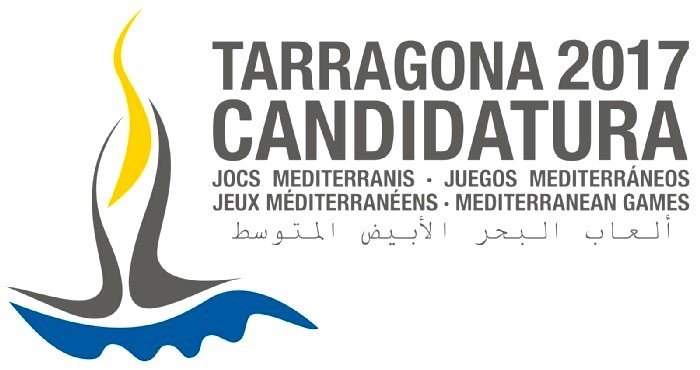 The Olympic Games next year 2017, They will be held in TARRAGONA, giving your home/opening ceremony day 30 of June and July 09, 2.017 completion/closing date.

Around 4,000 athletes de26 nationalities, will participate in the Olympic Games of Tarragona. The sports will take place in sixteen different region municipalities, being SALOU one of LAS headquarters that HARBORED part of LAS tests sports and to its sponsors and athletes.

There will be a great hype, media and neighbors who cooperate so that the development of the event, is carried out on the dates set by the International Olympic Committee.

A NEW BOOST TO OUR TOURISM, OUR CITY AND OUR FUTURE!

THE BEACHES OF THE COSTA DORADA, WIN BLUE FLAGS AWARDED May 07, 2016 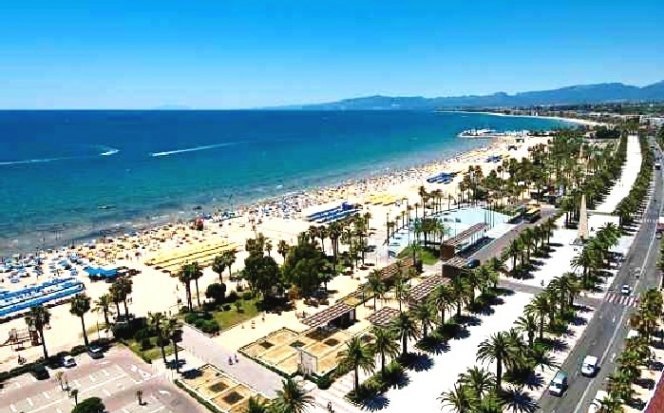 The Association of environmental education and the Consumidos, will grant the day 06/05/2016 the relationship of blue flag awarded beaches and ports of Spain international jury.

Among other Spanish beaches, in our Salou town, are the Playa de Levante, the yacht harbor and the newly granted to Capellans Beach, who enjoy this honor.

In addition, the beach of La Pineda is also deserving of this logo for years, as well as up to five beaches and coves of the neighbouring town of Cambrils, as for example L'esquirol Beach and beach Vilafortuny.

These nominations, awarded the care of our beaches, its accessibility and services offered. 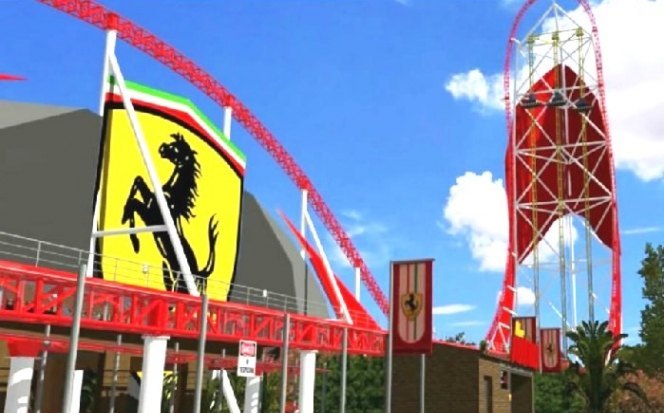 The last day 06/05/2016 was placed in the attraction star FERRARI LAND theme park, the shield emblem of the CAVALRY.

The signature Italian, intends to open its doors to the public in April of the year 2017.

The complex will feature eight attractions and buildings icon representing the origin, customs and places of the country of origin.

Another impetus of economy and cause of prosperity, to people that we have decided to live or enjoy our holiday in SALOU and LA PINEDA-VILA dry. 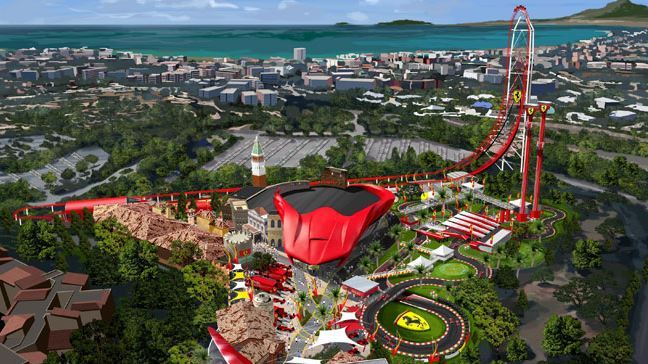 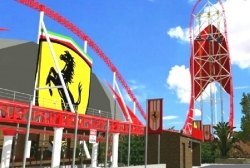